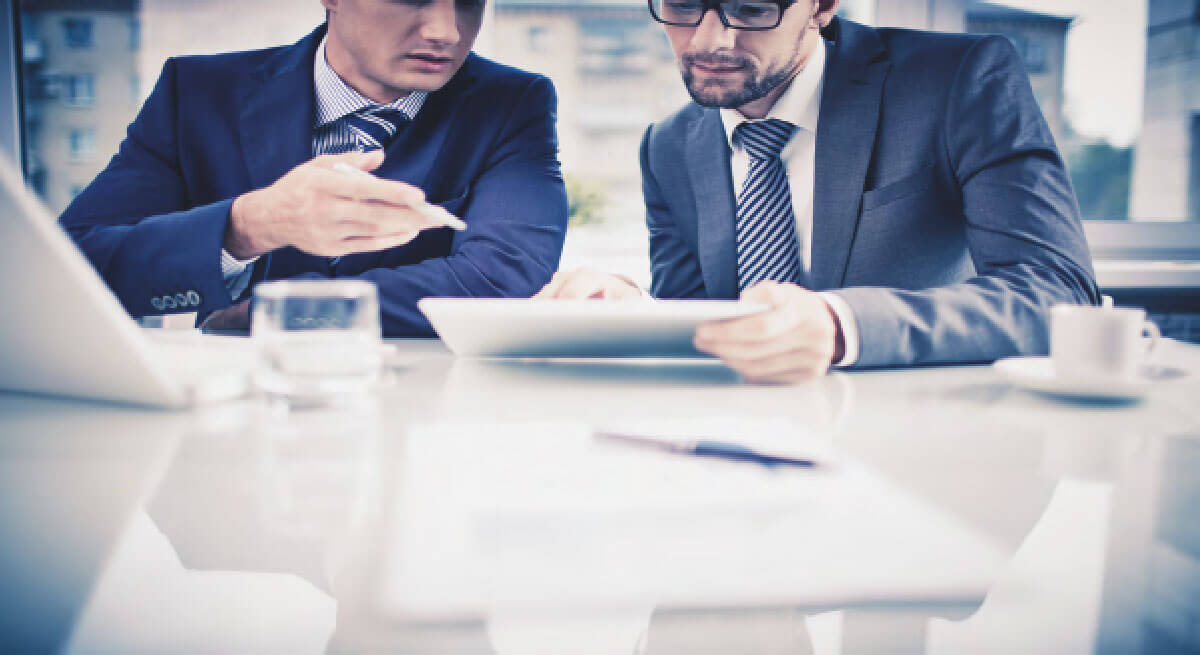 The changes to the superannuation (super) system, announced by the Australian Government in the 2016–17 Budget, have now received royal assent. An overview of the changes is below. Transfer balance cap of $1.6 million for pension phase accounts From 1 July 2017, the government will introduce a $1.6 million cap on the total amount that can be transferred into the tax-free retirement phase for account-based pensions. Superannuation savings accumulated in excess of the cap can remain in a superannuation account in accumulation phase, where the earnings will continue to be taxed at the concessional rate of 15 per cent. An apportionment approach will be used to determine how much cap space a superannuation member still has available. For example, if a member has previously used 75 per cent of their cap they will have access to 25% of the current (indexed) cap.